Brad Smith, Vice President and President of Microsoft, announced the commitment in Lisbon, Portugal during a joint press conference with Mykhailo Fedorov, Deputy Prime Minister and Minister of Digital Transformation of Ukraine.

Ukraine’s continued defense depends in part on a critical digital alliance of countries, businesses and nonprofits. Since the start of the war in February, Microsoft and other technology companies have provided unprecedented technological assistance to the government and people of Ukraine. By distributing digital infrastructure in the public cloud, Microsoft and others have supported essential Ukrainian services through data centers across Europe. As Microsoft’s June report pointed out, this has played a critical role in protecting the resiliency and security of Ukraine’s digital data and services, even in the face of Russian cruise missiles and other kinetic attacks. against the Ukrainian government data center and other physical assets.

This pledge brings Microsoft’s total support to Ukraine to more than $400 million since the war began in February. In addition to enabling technology services to run in the Microsoft Cloud, the company continues: 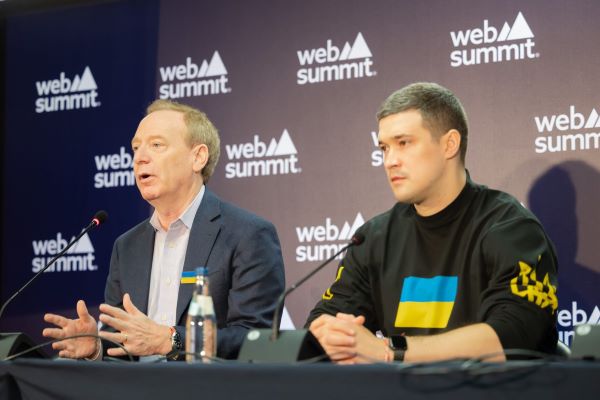 Microsoft and AWS receive Peace Prize in Ukraine for their cloud computing services,
The two companies would have helped save the Ukrainian digital infrastructure