Microsoft has highlighted the arrival of a set of task manager enhancements rolled out with this release.

Filter processes*: Microsoft brings process filtering to Task Manager. This is the main feature request from users to filter/search for processes. You can filter using binary name, PID or publisher name. The filtering algorithm matches the context keyword with all possible matches and displays them on the current page. The filter is also applied when you move from one page to another. You can also use the keyboard shortcut ALT+F to focus on the filter area. This is a useful feature if you want to isolate a process or a group of processes and want to take action or just monitor the performance of the filtered processes.

Better theme support: Microsoft has added the ability to use your favorite theme in Task Manager, regardless of which theme is active in Windows. You can set it in the Task Manager configuration page 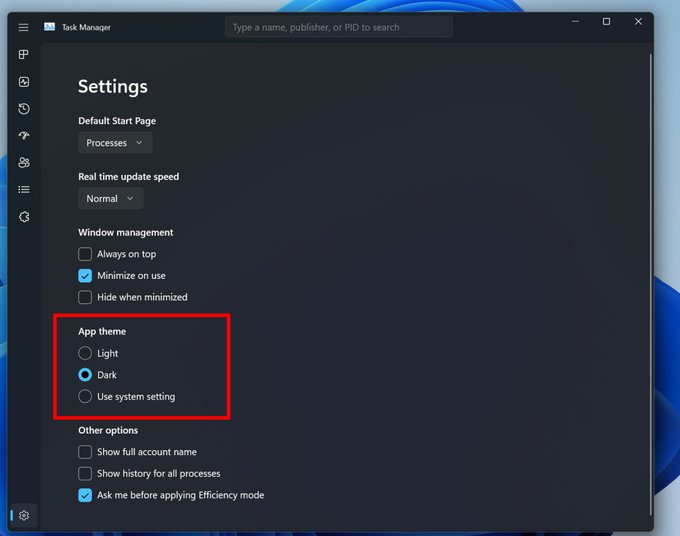 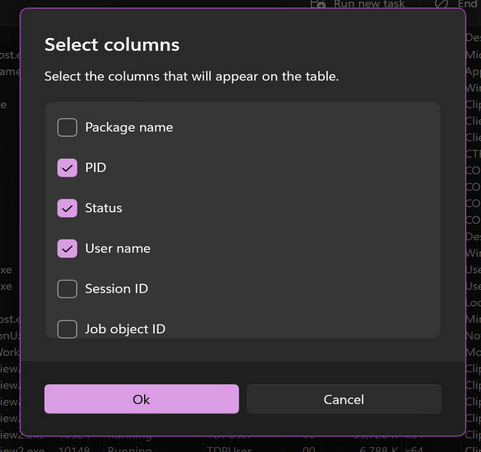 We are investigating reports that audio has stopped working for some insiders in recent versions of the beta channel.

What do you think of the improvements made to the task manager? Which do you find most interesting?