For many people, cloud storage is almost essential now. There’s no shortage of services to choose from, but Google Drive and Microsoft’s OneDrive are among the most popular. For users of Microsoft’s cloud storage, there’s bad news – not to mention unwanted ads for OneDrive in the Windows 11 Start menu.

The company announced that starting next year it will consolidate cloud storage into Microsoft 365 Apps. In practice, this means that Outlook.com users will effectively have less storage space for their personal files, because attachments to emails will soon eat into OneDrive quotas.

The change will come in February, so those affected have some time to look for another cloud storage solution or to consider upgrading to a more generous OneDrive tier.

The impact of this policy change on users will depend on how they use Outlook.com (or, in fact, if they use it). If you’re the type of person who gets a lot of attachments, or even someone who’s used attachments as a way to boost cloud storage by emailing files to yourself, the impact could be standard.

Microsoft barely shouted about the changes, but revealed more in a support document:

“ Starting February 1, 2023, cloud storage used across Microsoft 365 apps and services will include Outlook.com attachment data and OneDrive data. All data will continue to be protected by Microsoft’s comprehensive set of security features. 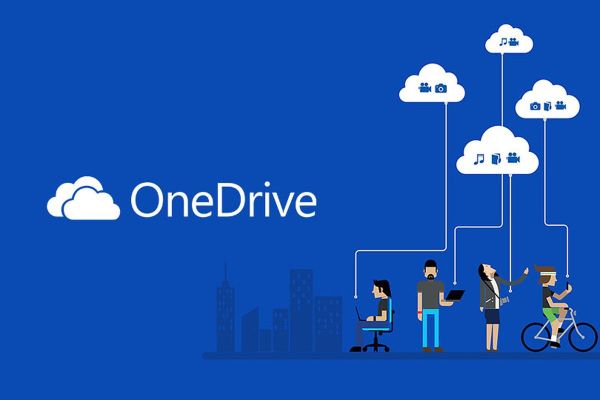 The company goes on to elaborate on what counts towards your OneDrive storage quota:

What is your opinion on the matter?

Will this decision by Microsoft have a significant impact on your use of OneDrive?

Microsoft Office will become Microsoft 365 as part of a major overhaul of the brand, which suggests the permanent disappearance of the perpetual license in favor of the subscription

Microsoft will soon require SSDs for new PCs, according to Trendfocus